Home Hospitality What is the hospitality industry’s responsibility vis-à-vis Russia?

Russia’s invasion of Ukraine is a humanitarian calamity redolent of incursions of the past. Somehow, this one feels different—perhaps by what precipitated it, the politics behind it, Russia’s rapacity and President Vladimir Putin’s seeming determination to return the country to its Cold War days. Or, likely it’s the images being broadcasted on TV and in social media of bombs dropping indiscriminately and men, women and children fleeing for their lives with just the clothes on their back and a dog in tow.

It’s gut-wrenching to watch and a reminder that luck is oftentimes the arbiter of fate.

In a time like this, not all can take up arms. But they can use other means to make a statement to blunt cruelty and ease pain. In times of distress, perhaps no industry is in a better position to succor the ill-fated than hospitality. Throughout history we have seen this and have a recent reference point: COVID-19. We watched as hotels became makeshift hospitals in some instances or havens for the quarantined. They stepped up.

And it appears that hotels across the world are ready to do it again. There is even a website created where hotels can register to pitch in and provide accommodations for refugees fleeing the crisis in Ukraine.

These are short-term fixes. What’s the long game? Do hotel brands, investors and other stakeholders have a responsibility that exceeds profits and drives a stake into the heart of wrongdoing?

Russia is the largest country in the world by area, but despite its size, foreign direct investment is small. According to the IMF, net inflows in 2020 amounted to USD$9.4 billion, the lowest its been since 2003. By contrast, and according to the Bureau of Economic Analysis, foreign direct investment in the United States hit USD$4.63 trillion in 2020. At its height, FDI into Russia hit a high in 2008 of USD$74.7 billion.

Likewise, hotel investment and development from outside Russia is small.

Scott Antel is a hospitality-focused lawyer and member of the International Society of Hospitality Consultants. He has extensive knowledge of the hotel industry in Russia having lived in the country for 24 years. He now resides in Dubai and recently took in “refugee” friends fleeing not Ukraine, but Russia because, he said, “They believe the wall is going back up and they won’t be able to leave.”

“Foreign investment dried up over the last seven years,” he said. FDI into Russia dropped USD$60 billion from 2013 to 2017. The root of the decline can be placed on many factors, first and foremost an unstable legal environment, Antel argues. There was significant retrenchment in the wake of Russia annexing Crimea in 2014 and the ensuing sanctions, which restricted Russia from accessing Western financial markets and services and put an embargo on many Russian exports.

According to NATO Review, the combined effect of these sanctions and of the fall in oil prices caused significant downward pressure on the value of the ruble and increased capital flight. It concluded that sanctions “have been a success in terms of the proximate goal of inflicting damage on the Russian economy.”

Russia has been use to sanctions. This time around, the sanctions are swifter, harsher and far reaching. On February 24, the U.S. Department of the Treasury’s Office of Foreign Assets Control (OFAC), in partnership with allies and partners, imposed expansive economic measures targeting the core infrastructure of the Russian financial system.

The U.S., EU and UK also banned people and businesses from dealings with the Russian central bank, its finance ministry and its wealth fund. In addition, select Russian banks were removed from the Swift messaging system, which enables the transfer of money across borders. The ban, for example, delays the payments Russia gets for exports of oil and gas, which account for some 60% of Russia exports and represent a fifth of the country’s GDP.

Doing business with and within Russia is not carefree. Still, Western hotel brands have a current foothold in Russia and up to now those hotels still fly flags from the likes of Marriott, Hilton, Hyatt ands Accor. According to the Marriott website, there are 15 hotels currently operating in Russia under brands from Ritz-Carlton to Courtyard. Hilton has 29 hotels in Russia, according to its website and Hyatt has four. Accor has more than 50 hotels in Russia, including 20 in Moscow.

Hotel companies have been noticeably quiet up to now. Marriott released a statement March 2 that did not explicitly call out Russia’s actions, but acknowledged their concern, support in the communities in which it operates and condemnation of the suffering and loss of life in the region.

According to Antel, most hotels in Russia are owned and operated by Russians. He believes that hotel brands will soon pull their flags and have legal standing to do so.

“I imagine they will have to step back,” he said, also citing that some brands had flags in Crimea and took them down in the wake of the annexation. “And those sanctions weren’t as bad as now,” he said.

Brands typically remove flags from hotels for nonperformance or those that don’t stay compliant with brand standards. There is annual attrition.

In this case, according to Antel, brands have the authority to exit a hotel without damages. “Every contract has a restricted persons clause,” he said. “If you become restricted, because the hotel’s ownership or the country it is in comes under any sanctions regime, that is automatic for a brand to terminate without damages. It’s a material breach and may, depending how the clause is written, allow the brand to sue for damages,” although he doubted many brands would take that step.

Antel cited precedent, when in the late 1990s Starwood Hotels and Resorts exited a property in St. Petersburg after it was sold to a new owner with ties to Libya.

“It is quite distressing: Thirty years of progress and then ‘back to the USSR’ in a matter of weeks,” he said.

More brands and companies are making their business feelings known. There is now exists a Ukraine Corporate Index, which tracks company responses to Russia’s invasion.

In the travel and hospitality space, Expedia ceased the sale of travel to and from Russia; meanwhile, Airbnb announced that it will offer free, short-term housing to up to 100,000 refugees fleeing Ukraine. In a further magnanimous gesture, people around the world are making Airbnb bookings in Ukraine knowing full well they will not use them in order to get money in the hands of Ukrainians.

Lovemarks is a marketing concept developed in 2004 by Kevin Roberts, then the CEO of the advertising agency Saatchi & Saatchi. He argued then that brands in their current iteration were less influential and what they needed to refortify was love. Lovemarks transcend brands; they reach your heart as well as your mind, he contended.

Many brands could show a little more love right now. 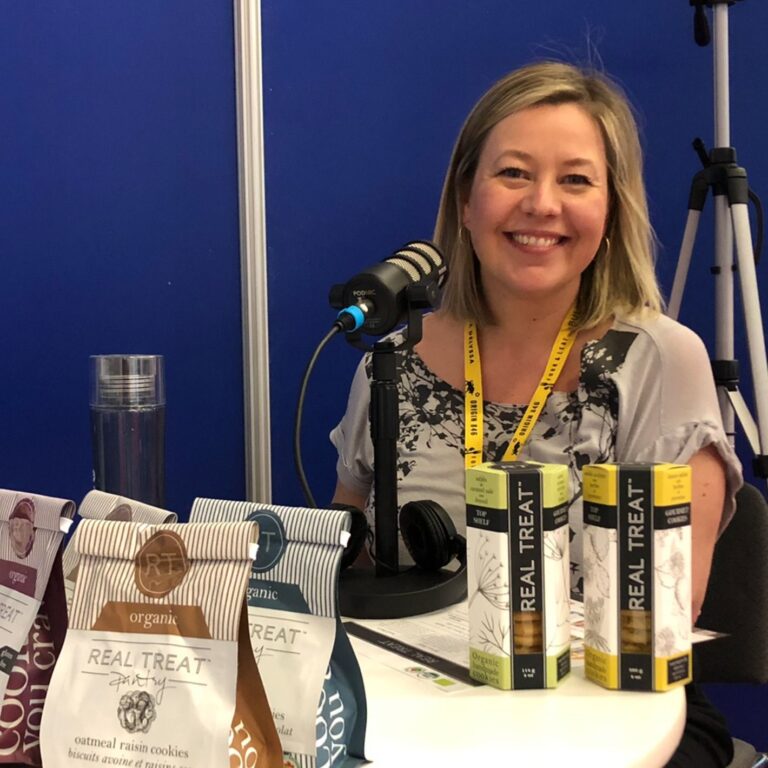