Occupancy fell week-over-week because of a slowdown in leisure demand and a continued absence of business travel due to New Year holidays falling on a weekend. While ADR also dropped from an all-time high the previous week, the metric came in at roughly 95 percent of the 2019 comparable.

While none of the Top 25 Markets recorded an occupancy increase over 2019, Dallas came closest to its pre-pandemic comparable (down 6.6 percent to 55.1 percent).

San Francisco/San Mateo experienced the largest occupancy decrease from 2019 (down 52.9 percent to 36.8 percent). The steep decline was due to the market hosting the College Football Playoff National Championship during the corresponding week in 2019.

President and CEO Ken Greene Will Leave AAHOA in February 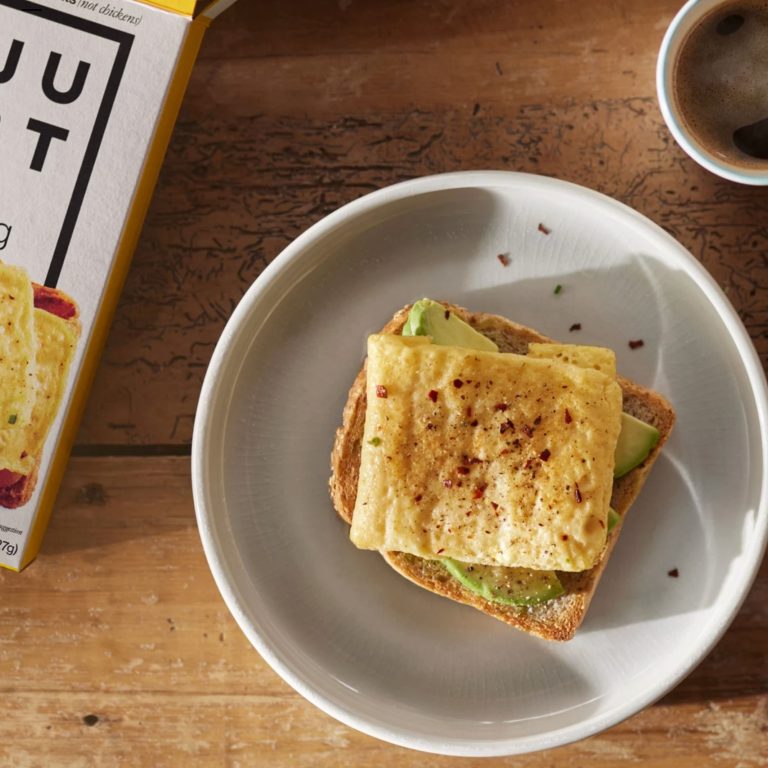