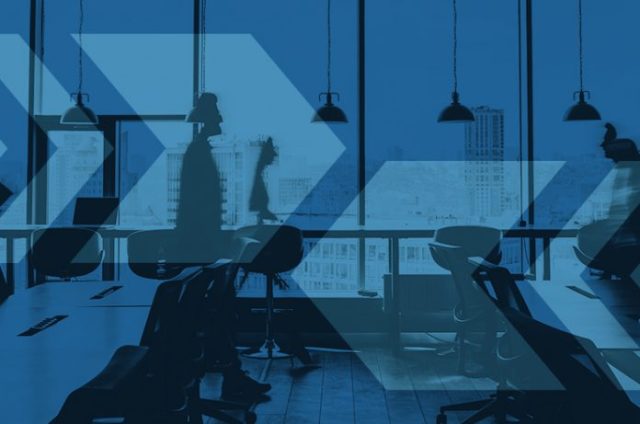 Jacqueline Berry has been appointed group director of spa and wellbeing for Miraval Group. In her position, Berry is responsible for overseeing the Life in Balance Spas and their integrative wellbeing programming across the Miraval Resorts portfolio.

Woodside Hotel Group has announced the appointment of Conrad Reddick as director of operations at Monterey Plaza Hotel & Spa. In this role, Reddick oversees the hotel’s operations, working on revenue, profit, and guest satisfaction across the hotel’s departments.

Lord Baltimore Hotel has named Betsy Goldfeder as director of catering and sales. In this role, Goldfeder will be responsible for maintaining the hotel’s existing accounts and executive tactical sales to work with a new client base.

Turtle Bay Resort has appointed Lyle Kanu as executive chef, overseeing the property’s culinary offerings. With over 20 years of restaurant experience, Kaku will lead food and beverage on property following its recent reimagination.

Radcliffe Moab announced the appointment of Troy Szczotka as chef de cuisine and director of food and beverage of the hotel’s restaurant, il Posto Rosso. In this position, Szczotka will be in charge of the restaurant’s operations, daily operations, menu, and offerings.

Hyatt Regency Huntington Beach Resort & Spa has announced the expansion of its operations leadership team with the appointment of Adam Edleman as its new director of rooms. Edleman will oversee the property’s guestrooms, suites, and meetings and events spaces.

The Driskill has announced the addition of Nori Meitner to the hotel’s staff as historic tour guide and special meetings concierge. Meitner will tell the stories of the artwork in the hotel as well as lead guests along a guided history tour. 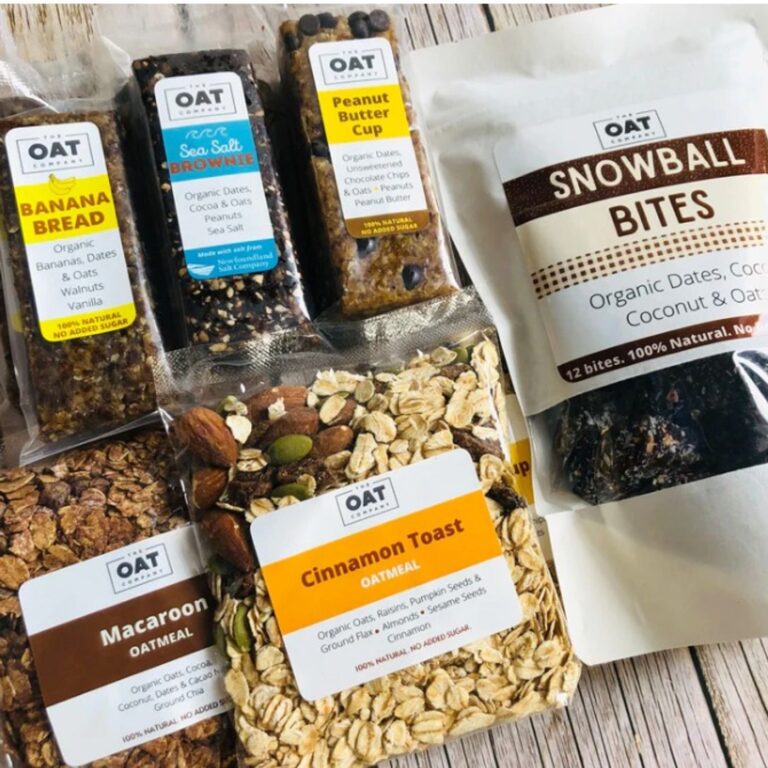