People with full lives were going about the quotidian act of shopping for food when a white supremacist walked into the supermarket and shot 13 of them. Eleven of the 13 individuals shot were Black, and 10 people are dead. The mass murder happened in the heart of a Black neighborhood with few supermarkets. The news media has since picked up on this fact, and our research team—members of whom have written about food inequities in Buffalo, New York, for the last 20 years—is being bombarded with queries about food access in Black Buffalo.

We are appalled at the framing of these queries, which offer an exclusively deficit-based view of the neighborhood and overlook the work of individuals and organizations that have been working to strengthen the food system in East Buffalo. We agreed to write this reflection to counter the public and policy amnesia that engulfs the concerns of Black communities in Buffalo. The city’s Black neighborhoods need sustained structural investments, not fly-in, fly-out charity.

“The arrival of the Tops market in 2003 was itself the result of a sustained, decade-long fight by neighborhood residents for a full-service grocery store.”

More than 80 percent of Buffalo’s Black residents reside on the city’s East Side. This high concentration and isolation—which is why the shooter targeted the area—enables both acute and chronic violence against Black people, and it is the direct result of decades of discriminatory policies and practices. In 2020, an analysis by the Othering and Belonging Institute at University of California, Berkeley, ranked Buffalo as the 18th most segregated in a ranking of 119 cities.

This is segregation by design. For nearly a century, public and private institutions have worked to keep Black people from moving east of Main Street using tools such as zoning laws, restrictive covenants, public housing, and blockbusting. Public and private lenders also discouraged financial investments in Black neighborhoods east of Main Street, as evidenced by redlining maps dating back to the 1930s, which persist in new forms today.

The historic disinvestment in Black Buffalo established a food system best understood as food apartheid. Unlike the commonly used term “food desert,” implying a naturally occurring ecological setting, food apartheid emphasizes the structural conditions responsible for creating inequity. In 2008, we reported that Black neighborhoods in Erie County had 40 percent of the number of supermarkets compared to predominantly white neighborhoods even when the prevalence rates were controlled for wealth of neighborhoods.

In other words, racial patterns—not economic power—explained the spatial disparities. Opportunity hoarding in the regional food environment is visible as major national and regional retail chains co-locate in the wealthier, white areas of Western New York. For example, four major retailers—Whole Foods, Trader Joe’s, Walmart Supercenter, and the regional favorite, Wegmans—are located within a 1-mile radius in Amherst, a first-ring suburb of Buffalo. Wegmans’ only store location in the city is located on the north-western edge, disconnected from Black Buffalo.

The chronic segregation in the food environment persists today. In a survey of households in seven East Buffalo neighborhoods, conducted by our team from 2021-2022 as part of the Growing Food Policy from the Ground Up (GFPGU) initiative, 80 percent of respondents identified supermarkets as their primary source of food. But, there was only one in the Masten Park neighborhood (Tops, the site of the shooting), and there are only three supermarkets in all seven neighborhoods that we surveyed.

An estimated 40,000 people in the seven East Buffalo neighborhoods live farther than half a mile from the nearest supermarket. In our GFPGU survey, 37 percent of respondents reported having no access to a vehicle (for food insecure respondents that number was 45 percent), making it especially difficult for them to buy groceries. Average roundtrip travel time for households using public transit was 61 minutes, not including the time spent shopping for food, trip planning, nor time spent waiting due to delays or missed connections, which automobile users do not have to account for. From our survey, 15 percent of households reported “unpaid rideshare” as their most likely transportation to a supermarket. Indeed, one of the individuals killed in the Buffalo Massacre, Heyward Patterson, was known to ferry residents without cars to Tops for grocery shopping.

The arrival of the Tops market in 2003 was itself the result of a sustained, decade-long fight by neighborhood residents for a full-service grocery store. Della Miller, who served on a committee to advocate for the grocery store, recalls selling fruits and vegetables on the sidewalk in protest. Until its closure in the wake of the massacre, Tops was an important food retail destination, not only for its material importance but also as a symbol of community agency and power.

Over the course of the last week, the Black community’s response has been swift and purposeful. A coalition of Black-led community organizations, which includes Black Love Resists in the Rust (BLRR), Feed Buffalo (FB), the African Heritage Food Co-op (AHFC), Urban Fruits & Veggies (UFV), Colored Girls Bike Too (CGBT), and Black Monarchy (BM), is coordinating care for neighborhood residents. BLRR is documenting residents’ needs, and connecting them with food, mental health services, and other forms of care from partner organizations.

A quick learner with 15+ years of Product Development experience from both manufacturing and retail. Accustomed to multi-tasking in a fast-paced, and ever-changing environment.

Strong leadership abilities with the ability to communicate, influence and negotiate at all levels. Excellent relationship builder. Always looking for opportunities to improve personally and professionally. 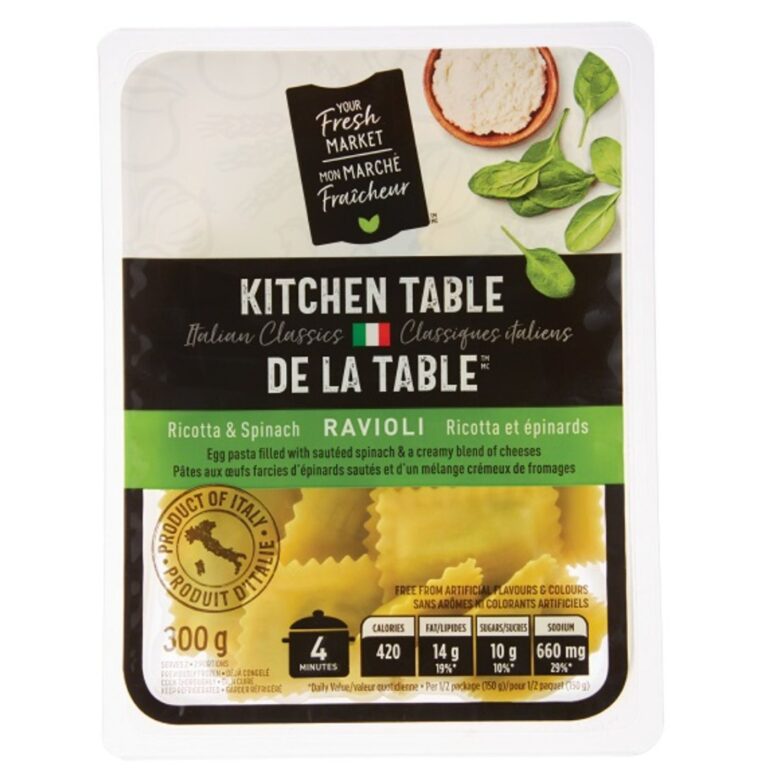