As expected since the end of July, demand is trending down, but the week-on-week (WoW) decrease for 21-27 August 2022 continued to be less than what was observed in previous years. More importantly, this was the highest demand ever recorded for this specific week dating back to 2000. Weekly demand was equal to 2019, but that level was easier to meet because that was the week ahead of the Labor Day holiday that year. The opposite of that holiday calendar shift will be true in the data that STR processes next week. Weekly occupancy was 65%, which was 1.7 percentage points lower than in the comparable week of 2019, but remember that supply is up 2.6% since over that time. Nominal average daily rate (ADR) decreased 2.6% WoW to US$147 but was 15% higher than 2019 and 11% higher than a year ago. Nominal revenue per available room (RevPAR) fell 5.9% WoW to US$96, which was 12% greater than in 2019 and 18% higher than a year ago. Real (inflation-adjusted) ADR was one percent lower than in 2019 whereas real RevPAR was three percent lower than in 2019 and unchanged from a week ago.

For the entire week, Top 25 Market occupancy fell 0.6 percentage points due to 1.9% WoW decrease on shoulder days (Sunday & Thursday) as well as a 2.7% decline on the weekend (Friday & Saturday). This year’s Top 25 weekend occupancy continued to be higher than at the same time last year but was just 94% of 2019’s volume. The largest WoW decrease in demand was also on the weekend for non-Top 25 Markets, falling 5.1%. The week-on-week decreases remain consistent with previous years given the start of K-12 schools. According to STR’s 2022-23 School Break Report, 73% of schools had resumed classes.

Weekday nominal ADR among the Top 25 Markets was down 0.6%. By chain scale, the largest weekday drop was in Luxury hotels, where nominal ADR fell 3.6% WoW. Upper Upscale, which benefited by the gain in group travel, saw nominal ADR decrease 0.7% WoW. Group ADR among those hotels was down slightly more at -1.2%.

Excluding the U.S., global occupancy reached 66.3%, down 1.7 percentage points from the week before—second consecutive weekly decrease. Nominal ADR and RevPAR also fell (-3.2% and -5.6%, respectively). Of the 103 countries tracked on a weekly basis, 54 collectively lost 2.4 million room nights week on week with China accounting for 54% of the loss. Spain made up 11% of the loss followed by Italy (5%). The remaining 49 countries saw growth led by Indonesia (+210,000), but they collectively did not offset those that lost demand.

With China posting a large demand loss, the top 10 countries by supply saw occupancy retreat to 66.2% from 68.5% a week earlier. Only three countries among the top 10 saw demand growth in the week (Germany, Mexico, and Indonesia). The U.K. continued to have the highest occupancy of the top 10 (79%) followed by Canada (78%) and Spain (75%). China had the lowest occupancy at 59%, which was also the country’s lowest level of the past eight weeks.

China’s demand decline was widespread as 34 of the 43 markets saw demand retreat in the week led by Beijing, where occupancy dropped 13 percentage points WoW to 60%. Occupancy gainers were led by Shanghai, where the measure increased 3.4 percentage points to 61%. Macau also saw growth (30 percentage points) with occupancy rising to 49%, its highest level since February.

While a week does not make a trend, we were pleased to see the week-on-week gain in the U.S. Top 25 Markets and in Group demand during the weekdays. We expected a sharp decrease across all markets and day types. Over the next two weeks, comparisons with 2019 will likely be askew as the Labor Day holiday was a week earlier in 2019. Additionally, 2019 comparisons in several markets will be affected from the landfall of Hurricane Dorian in that year. The final batch of schools are also expected to begin after the Labor Day holiday, further impacting leisure travel in the near term. 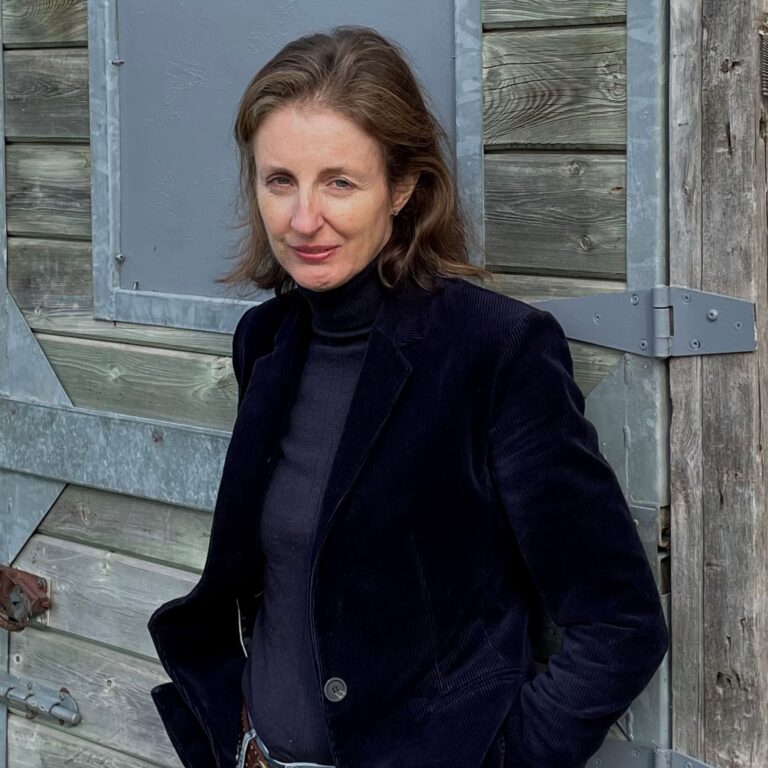