SOUTHLAKE, Texas—The Hilton Dallas/Southlake Town Square announced it has completed a renovation project of the entire hotel. Driftwood Capital, the hotel’s ownership group, provided an investment into the redesign of the hotel property to elevate the space and provide enhanced offerings to guests.

“We are proud to unveil our new-and-improved property to guests, corporate clients, and locals alike,” said General Manager Mark Coulter. “The new contemporary style and residential feel of our fully renovated spaces will give travelers a sense of home while providing a high-quality, luxury brand lodging experience.”

The hotel received updates and redesign to all areas, including guestrooms, lobby, public areas, several meeting spaces, a fitness center, and an outdoor pool. Guestrooms were upgraded with new décor; furnishings including beds, furniture, and carpeting; and newly designed bathrooms. The updated design combines the style of a Hilton brand with the town of Southlake, Texas.

The lobby and public areas underwent cosmetic upgrades. New furniture, carpeting, tables, and technology transformed the lobby area into a lounge space. The Coffee Spot, a grab-and-go food and beverage stop, was expanded to include a self-checkout kiosk and new offerings.

The hotel’s onsite restaurant, Copeland’s of New Orleans, underwent renovations and design updates as well, creating a welcoming dining space for guests and locals. The restaurant offers Cajun-Creole and seafood dishes, accompanied by a cocktail menu available during dinner and happy hour service. An oyster bar is slated to open within Copeland’s in Fall 2022.

Various meeting and event spaces within the hotel received a refresh, which included new carpet, wall coverings, and the addition of furniture. A 3,000-square-foot venue is currently being converted into meeting rooms, which will offer a space and design, personalized and culinary-inspired food and beverage offerings, tools and technology, and service and experience.

The fitness center expanded to over 1,200 square feet, an addition of 300 square feet, with fresh paint and flooring. New equipment was added including two Peloton bikes, as well as pool and veranda furniture.

The hotel is located in Southlake Town Square. Having once been a part of a small agricultural community, the town’s square has redefined itself in recent years as a social and business enclave with shopping and dining experiences. The hotel is located near retail, dining, and recreation opportunities. 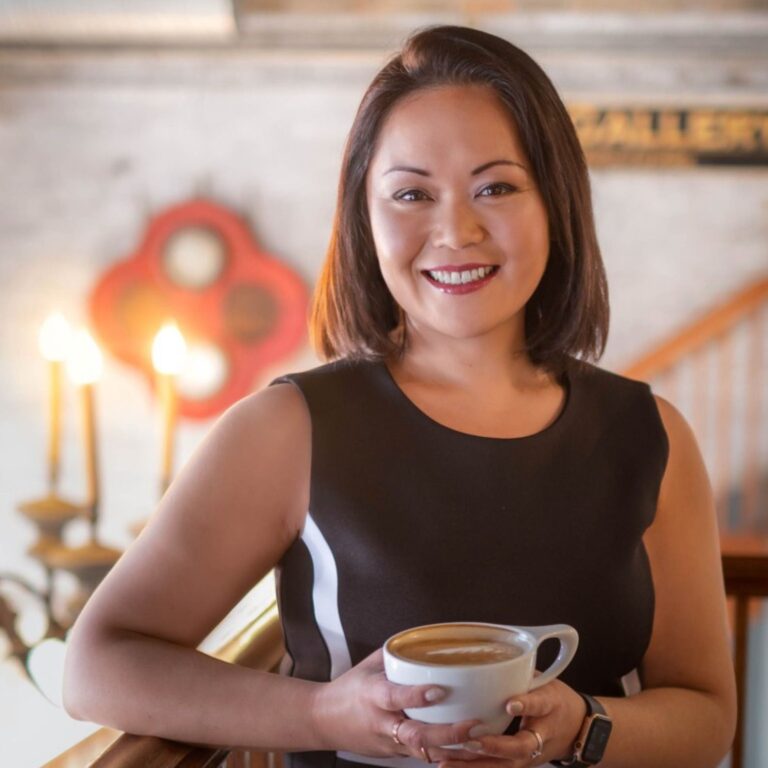