ROCKVILLE, Md. — Cambria Hotels, an upscale brand franchised by Choice Hotels International, Inc., celebrated the milestone opening of the brand’s 60th hotel—and seventh location in South Carolina—with the debut of the Cambria Hotel Columbia Downtown the Vista. The brand also announced the start of construction on the Cambria Hotel Rehoboth Beach in Rehoboth Beach, Delaware—its first property in the state.

Cambria hotels are currently open across the United States in cities such as Chicago, Los Angeles, New York, New Orleans, and Phoenix, with nearly 70 hotels in the pipeline. The brand will continue to expand in popular business and leisure-oriented markets this year with additional openings expected in Orlando, Florida; Portland, Maine; Minneapolis, Minnesota; and New Haven, Connecticut.

Located in center-city Columbia at 1000 Lady Street, the hotel positions guests in the heart of the capital’s premier arts and entertainment district, offering easy access to local shops, museums, and the city’s famed riverfront. Guests can catch indie acts at Music Farm, the South Carolina Philharmonic at the Koger Center for the Arts, or major artists on tour at Colonial Life Arena, and won’t want to miss EdVenture, one of the top children’s museums in the country, and the South Carolina State Museum with its new Planetarium. With this district’s roots in visual artists, the Vista is home to nearly a dozen galleries with works by local and internationally renowned artists. The hotel is also within walking distance of the Columbia Metropolitan Convention Center, the South Carolina State House, and the University of South Carolina, as well as closely located to major area employers including Fort Jackson—one of the Army’s largest training bases—Colonial Life Insurance, Bose and Nelson Mullins law firm.

“Among travelers, the Cambria brand is a true guest favorite for delivering unmatched upscale service and sophisticated accommodations in top markets nationwide. An equally important component of our growth strategy focuses on development efforts in areas that have the potential to deliver high returns to hoteliers, which is why South Carolina remains an ideal location for multiple Cambria hotels,” said Janis Cannon, senior vice president, upscale brands, Choice Hotels. “Since opening our first Cambria in this market nearly four years ago, South Carolina has consistently ranked among the fastest-growing populations in the country—thanks in part to its temperate climate and hospitable business environment. Today, we could not be prouder to unveil our milestone 60th property in the heart of Columbia and look forward to sharing the best of the brand with the capital’s steady influx of annual visitors.”

Cambria announced the start of construction on the Cambria Hotel Rehoboth Beach in Rehoboth Beach, Delaware. Developed by Pinnacle Hospitality Group and expected to open in spring of 2024, the four-story, 114-room hotel will mark the brand’s first in Delaware when it debuts.

“The groundbreaking of the Cambria hotel in Rehoboth Beach represents another proud moment for the brand and is the fourth official groundbreaking in less than two weeks. This Rehoboth Beach milestone marks Cambria’s entry into Delaware—and celebrates our continued collaboration with Pinnacle Hospitality as we grow the Cambria footprint throughout the region—but also because it commemorates yet another fantastic destination modern travelers who know and love the Cambria brand will soon have access to,” said Janis Cannon, senior vice president, upscale brands, Choice Hotels. “The Delmarva Peninsula is a favorite vacation spot for those who call the Mid-Atlantic home, and we look forward to showcasing the town’s vibrant culture and coastal charm through the new Cambria hotel.”

Located at the intersection of John J. Williams Highway and Beebe Road, the Cambria Hotel Rehoboth Beach will be located just minutes from popular Delaware beaches, including Rehoboth Beach, Dewey Beach, and Lewes Beach. After a day on the water, future guests will also be able to enjoy easy access to the city’s award-winning boardwalk—home to an array of local boutiques and, restaurants, as well as the family-owned amusement park, Funland—and will be just a short drive from top area attractions, including Revelations Craft Brewing Company, Delaware Seashore State Park, Tanger Outlets, Jungle Jims Waterpark, Silver Lake, and Gordon’s Pond.

The Cambria Hotel – Rehoboth Beach was developed by Tauhid Islam of Pinnacle Hospitality Group, one of the largest hotel developers in Maryland, known for their extensive knowledge of coastal real estate development. The company is a partner in the Cambria Hotel Ocean City – Bayfront.

U.S. Weekly RevPAR Continues to Climb on a Nominal Basis 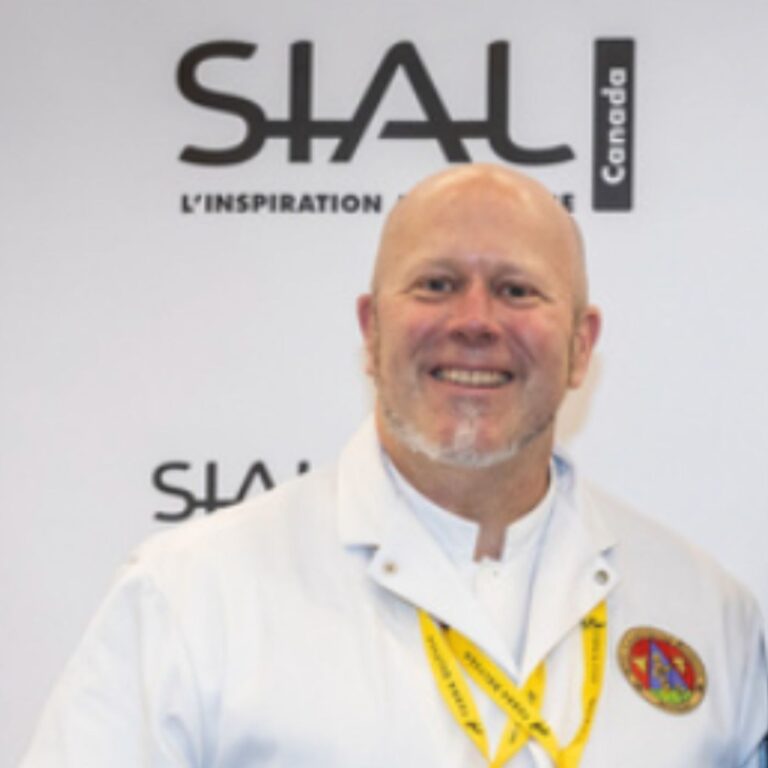