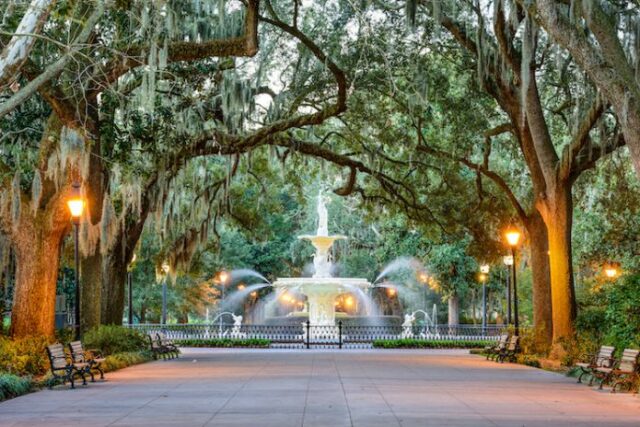 ROCKVILLE, Maryland—Cambria Hotels continued its expansion with the opening of the Cambria Hotel Savannah Downtown Historic District—the brand’s new downtown location and the first Cambria to open in Georgia.

“Savannah is continually hailed as the Hostess City of the South for welcoming hospitality, rich history, vibrant arts and cultural scene, and stunning architecture and coastal landscapes. Plus, with a robust corporate community and one of the fastest growing industrial markets in the nation, it’s easy to see why travelers from around the globe feel right at home in this iconic city,” said Janis Cannon, senior vice president, upscale brands Choice Hotels. “The opening of the Cambria Hotel Savannah Downtown Historic District represents another proud moment for the brand, as we continue to thoughtfully expand Cambria’s modern, design-forward accommodations to new markets. Like the city that surrounds it, we know Georgia’s first Cambria with a design reflective of the 22 city squares and parks will deliver the warmth and generous spirit of southern hospitality in this iconic city.”

The Cambria Hotel Savannah Downtown Historic District has amenities including:

The Cambria Hotel Savannah Downtown Historic District was developed by HOS Management Group. There are currently more than 60 Cambria hotels open across the United States in cities such as Chicago, Los Angeles, New York, New Orleans, Portland, and Phoenix, with nearly 70 hotels in the pipeline. 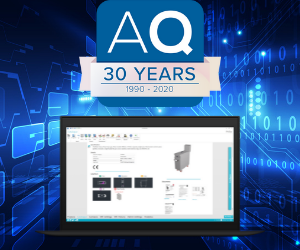 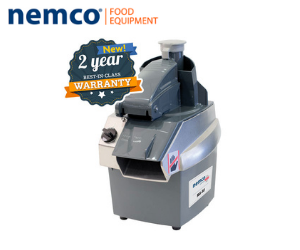 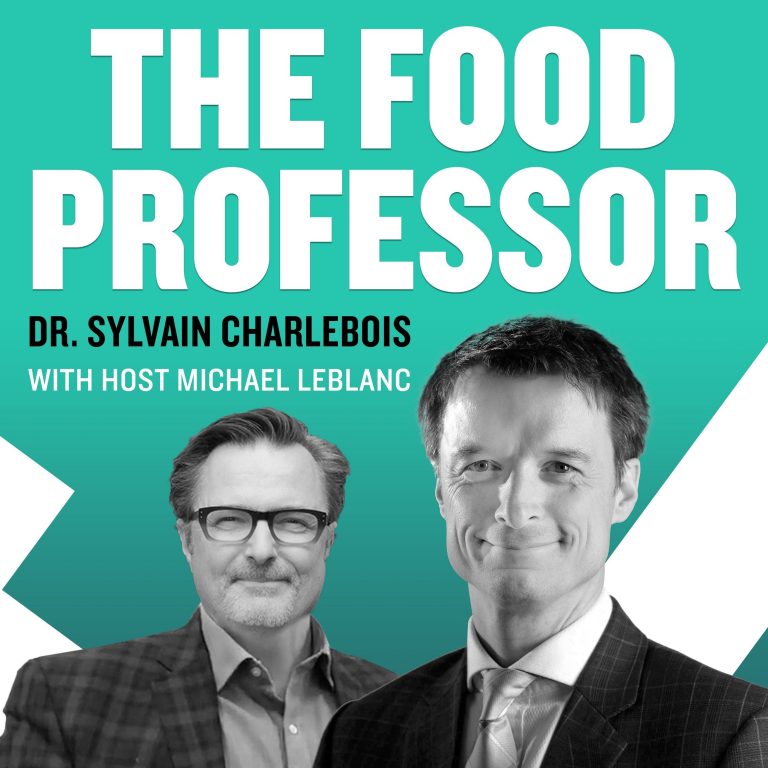 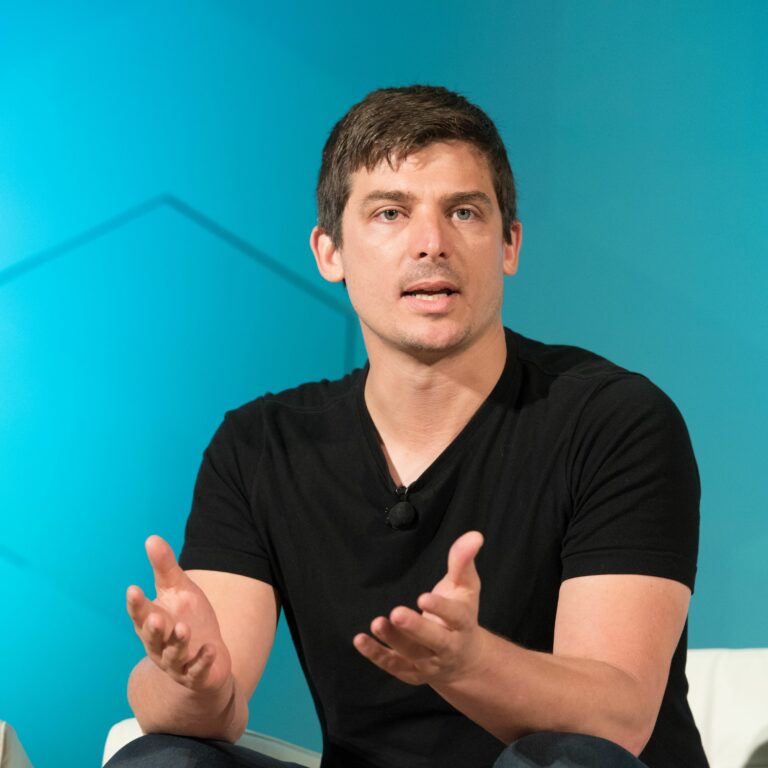